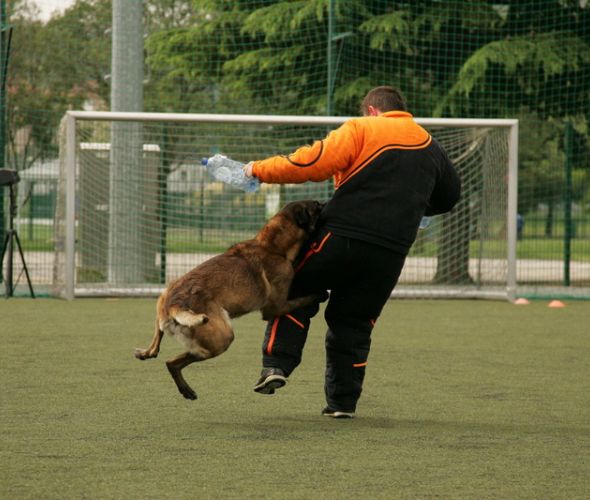 International Cynological Federation (FCI) International Rules of Mondioring Competition ENGLISH DRAFT – Pending FCI Approval Adaptation accepted by the SMCU/FCI on October 10, 2008 in Asti, Italy adaptation by A. Putegnat (US) & A. Flicka (US) advicer V. Linclau (B) If any discrepancy appears, the regulations into French published on the site of the SMCU/FCI www.mondioring.org will serve as reference.
Regulament 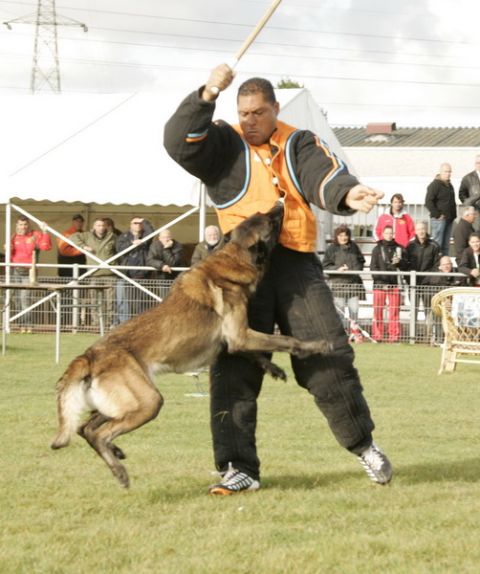 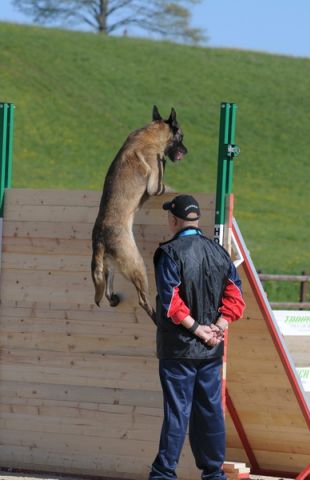 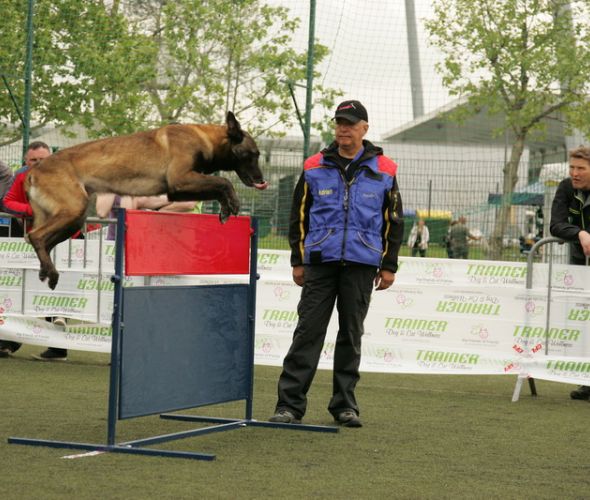 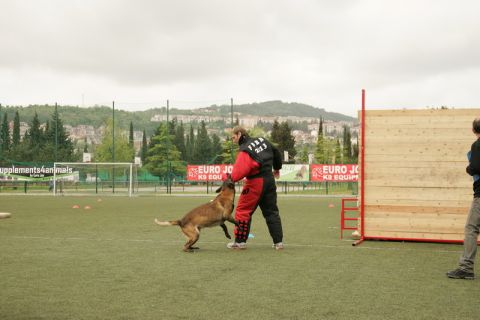 During the meeting of the Mondioring Section in Schiedam, Holland, there was accepted the 30 seconds rule. This means, If a dog will not obey the first command of the handler to release the helper, the handler is permitted to give more commands, but the handler has to stay on the same place. After 30 seconds the Judge has to order the handler to go to his dog, put the dog on the lease and leave the field.
Regula 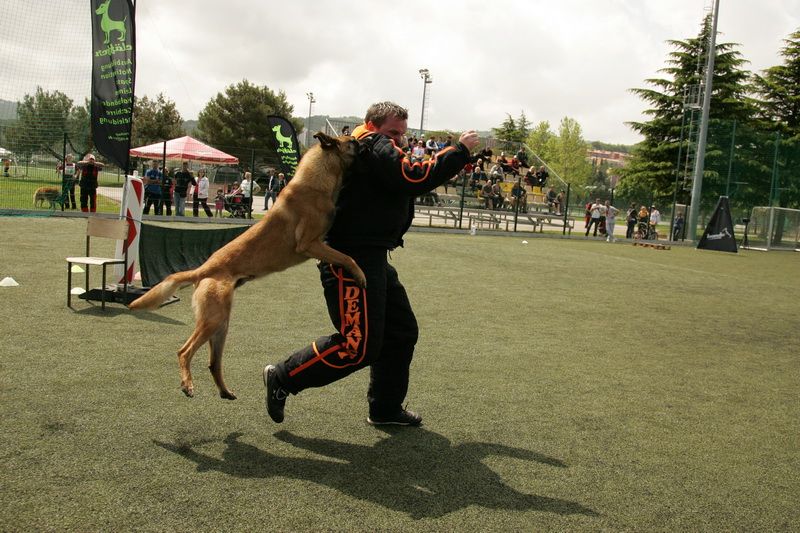 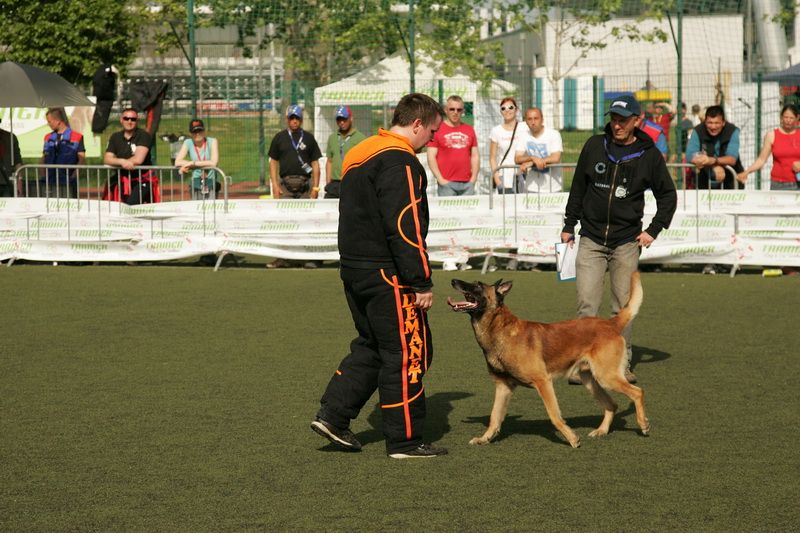 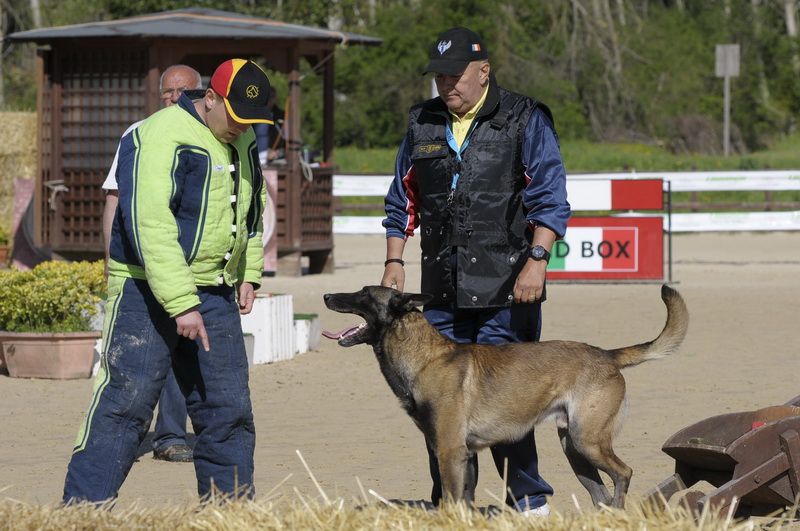